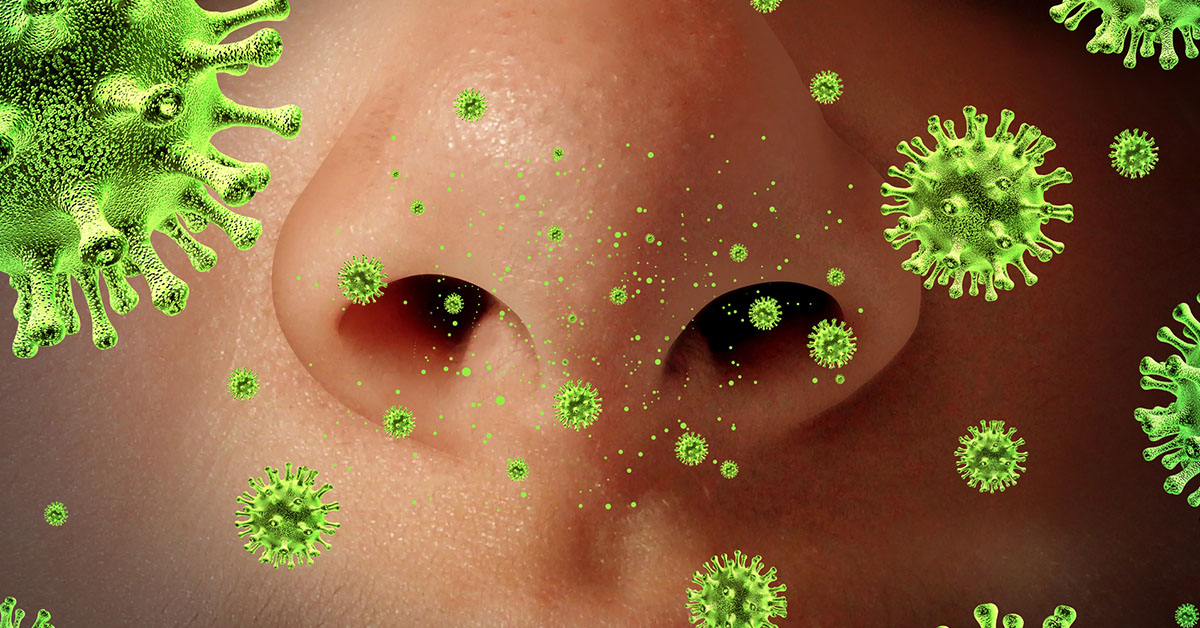 What is Fungal Sinusitis?

Fungal sinusitis is a broad term referring to a fungal infection in the paranasal sinuses. The infecting fungi can lead to an allergic reaction that results in fungal debris and mucus that blocks and clogs the sinuses.

Those affected by fungal sinusitis often develop chronic sinusitis, which may have a negative effect on their sense of smell. Left untreated, sinusitis can cause serious complications like vision loss.

Symptoms and Diagnosis of Fungal Sinusitis

The symptoms of fungal sinusitis are consistent with other forms of sinusitis and can include the following:

If you have a known immunodeficiency, fungal sinusitis may also produce the following symptoms:

Diagnosis of fungal sinusitis will involve your ENT specialist performing a physical exam, analyzing your symptoms, and considering other conditions that may affect fungal sinusitis.

If you do have fungal sinusitis, your ENT specialist will determine the specific type and treatment options available. Treatment will depend on the particular type and severity of your fungal sinusitis.

With a fungal sinusitis known as saprophytic fungus where the fungus grows on top of mucus or mucus crusts inside the nose, treatment may simply involve the removal of the crusts with nasal washes.

If your fungal sinusitis is considered a fungus ball and the fungus is caught in one of the sinuses, forming a ball or clump of fungus, mucus, and bacteria, a simple surgery may be performed to open and wash out the affected sinus.